Severe to moderate drought grips more than half of North Carolina 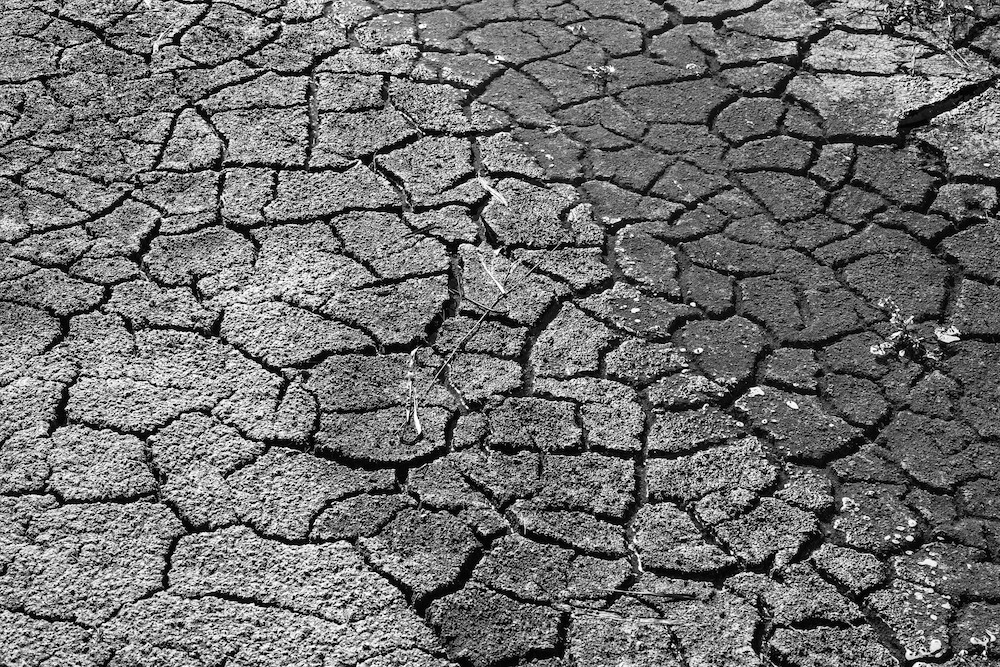 More than half of the 100 counties throughout North Carolina are suffering through a drought the likes of which the Tar Heel State has not seen in nearly three years.

The North Carolina Drought Management Advisory Council reports that nine counties including Gaston are experiencing severe drought stemming from the unseasonably warm weather, while 48 other counties including Mecklenburg are weathering moderate drought conditions. In addition, 12 other counties are suffering through uncharacteristically dry conditions that have not yet risen to official drought levels.

“Another week of little to no rainfall and record high temperatures has led to worsening drought conditions,” Klaus Albertin, chairman of the advisory council, said in a news release. “If the forecast holds, the entire state may experience drought or dry conditions by mid-October.”

State officials are advising counties experiencing severe drought conditions to limit nonessential water use. With the N.C. State Climate Office having already declared September one of the top-five hottest Septembers on record for most of the state, October opened with early highs of 99 degrees, and October 2 was the hottest day for that month in Charlotte history.

WTVD is reporting that the heat wave is negatively impacting the state’s apple harvest, and farmers are anxiously waiting for the weather to turn.

North Carolina isn’t the only state suffering through such extreme drought conditions, as parts of South Carolina, Georgia, Alabama, Florida, Kentucky and Texas have all been similarly hit, with reports indicating increased risk of wildfires.

Want to get notified whenever we write about County of Mecklenburg ?

Sign-up Next time we write about County of Mecklenburg, we'll email you a link to the story. You may edit your settings or unsubscribe at any time.