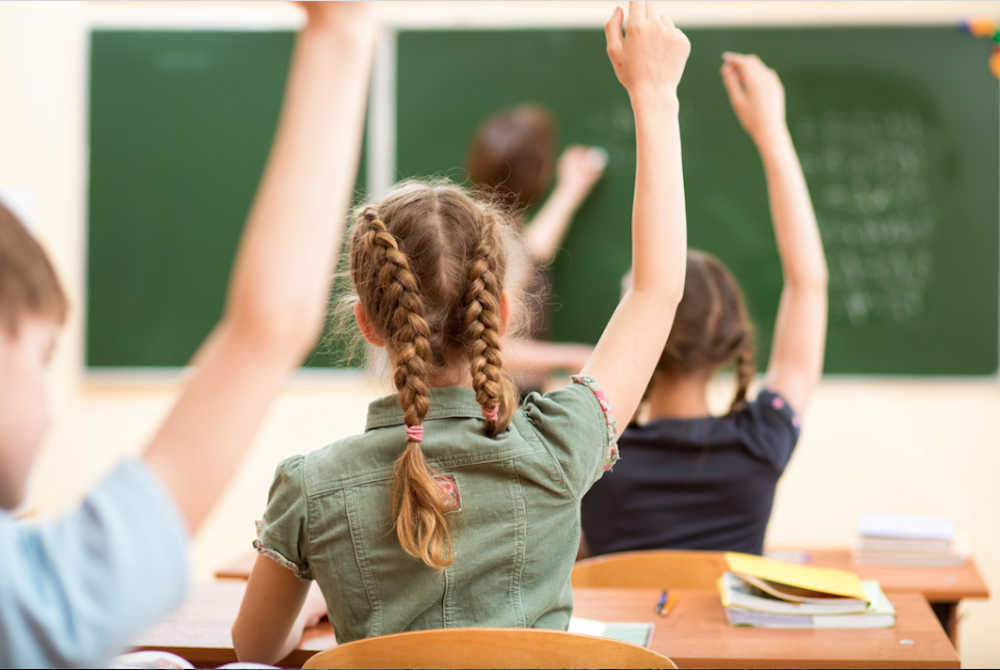 Four people were recently sworn in to the board of the Chapel Hill-Carrboro City Schools district, including three newly elected members and one returning member, former chair Rani Dasi.

Each of the newly elected members have committed themselves to narrowing the achievement gap between black and white students. Chapel Hill-Carrboro has the second-largest gap in the United States, according to Stanford's Center for Education and Policy Analysis.

Jillian La Serna, an assistant professor of educational leadership at the University of North Carolina at Charlotte and former principal at Carrboro Elementary School, is one of the new board members.

"I hope to bring my expertise on education,” La Serna told the Daily Tar Heel newspaper. “I’m bringing that background knowledge to ask questions and to make data-based decisions for our district to try to improve education for every single student in the district.”

New member Ashton Powell, a biology teacher at North Carolina School of Science and Math, was previously a member of the University of North Carolina Board of Trustees. He has a PhD in Neurobiology from UNC-Chapel Hill.

"No matter who won, we would have had a very good board," Powell said. "But I’m ecstatic about who I’m going to be working with. We all had good relationships with each other. I think we all learned a lot from each other during the process.

Deon Temne, a U.S. Army veteran, worked in Washington, D.C. for 20 years as a cybersecurity program manager and senior engineer with the U.S. Department of Commerce. He served 14 years in the army.

Temne described his background in volunteering as fulfilling a "long-standing commitment to serving those who need help most." He is a mentor for the National Urban League.

Want to get notified whenever we write about University of North Carolina at Charlotte ?

Sign-up Next time we write about University of North Carolina at Charlotte, we'll email you a link to the story. You may edit your settings or unsubscribe at any time.

University of North Carolina at Charlotte