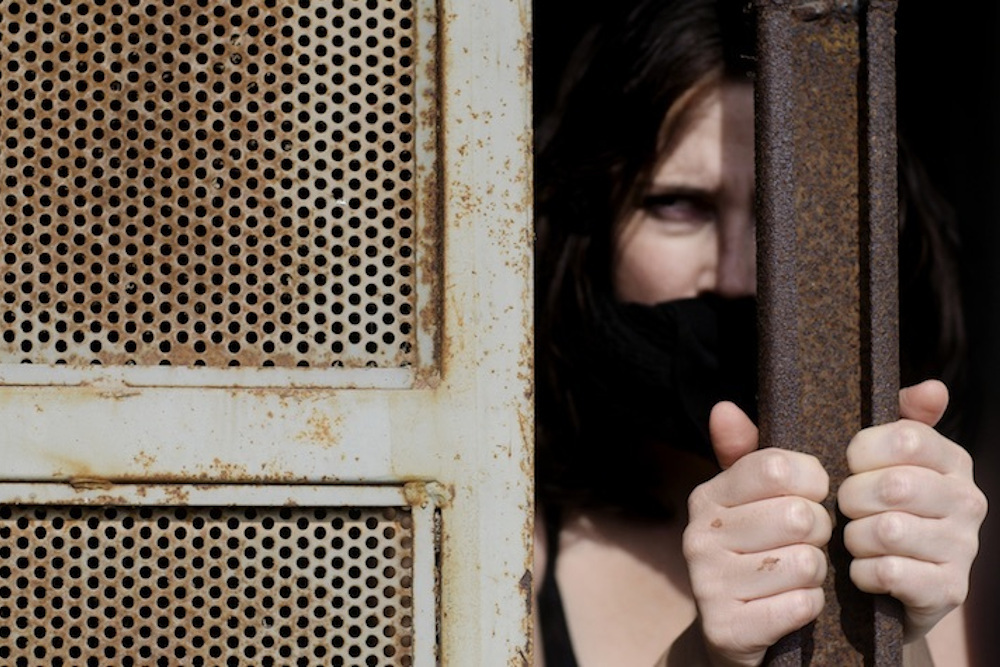 According to the website endslaverynow.org, trafficking is the recruitment, transportation, transfer, harboring or receipt of persons by improper means such as force, abduction, fraud or coercion for an improper purpose including forced labor or sexual exploitation. A NCDOT news release said the agency had received federal grant funding to operate the training program. 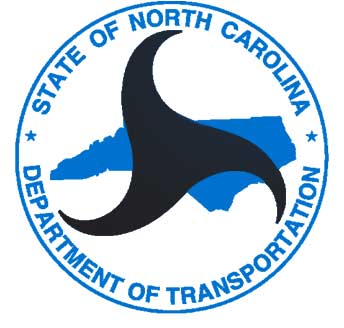 According to the NCDOT, human traffickers often use public transportation to move their victims because it’s easy and provides for greater anonymity.

“That’s why it’s critically important that front-line staff and operators of our public transit vehicles know what to look for and how to respond, if they even suspect they’re witnessing human trafficking,” said Julie White, NCDOT’s deputy secretary for Multi-Modal Transportation.

NCDOT is one of 24 organizations nationwide chosen to receive grant money for a federal human trafficking and public safety program. Though trafficking refers to modern-day slavery and affects millions of people worldwide, agency officials said it is often underreported because it is difficult to recognize and victims are afraid to come forward.

The state with the highest reported number of human trafficking incidents is California with 1,656 cases in 2019. North Carolina ranks about midway among states with 287 reported cases in 2019, according to World Population Review.

Want to get notified whenever we write about NC Department of Transportation ?

Sign-up Next time we write about NC Department of Transportation, we'll email you a link to the story. You may edit your settings or unsubscribe at any time.