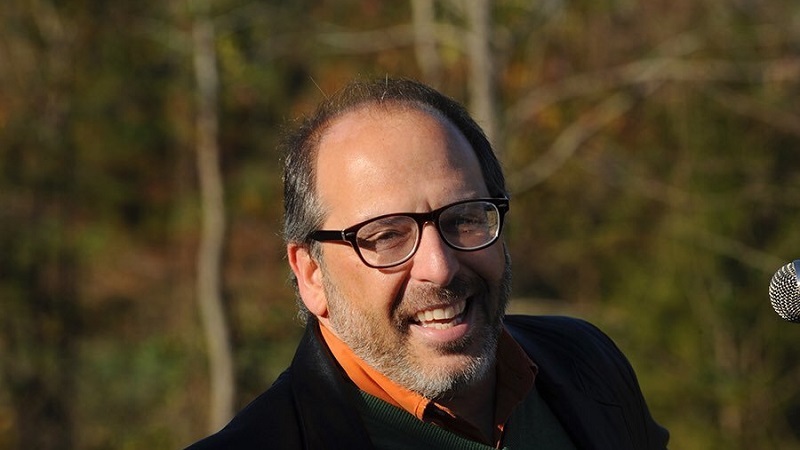 The second District 1 seat for the commissioner ended with a possibility of recount after the certification of the results of March 13 as Mark Dorosin fell short of just nine votes. | Mark Dorosin Twitter page

Voters in Orange County upheld candidates for commissioners’ offices who promised to put in more money towards schools.

County commissioners are responsible for setting the budget and tax rates of the county, making decisions regarding the economy of the county, putting in money towards schools as well as other social services. Both the winners, Fowler and Hamilton, had one thing in common: They promised to allocate a higher budget to schools for the provision of all basic necessities to school children, according to The Herald-Sun.

On the other hand, Marcoplos said he was greatly disappointed by the results and termed Fowler's as a result of “divisive campaign.”

Meanwhile, in Southern Orange County, the two District 1 seats were won by Jean Hamilton and Penny Rich, respectively. With Hamilton leading with 37.73% of the vote, Rich and Mark Dorosin had a tight race which ended with Rich securing just nine votes more than Dorosin.

The second District 1 seat for the Commissioner thus ended with a possibility of recount after the certification of the results of March 13 as Dorosin fell short of just nine votes. Dorosin has not reached any elections office to ask about recount.

For the new District Court 15B judge, the votes turned out to be 54.84% in favor of Hathaway Pendergrass who is now set to replace Judge Jay Bryan.

Want to get notified whenever we write about Orange County Board of County Commissioners ?

Sign-up Next time we write about Orange County Board of County Commissioners, we'll email you a link to the story. You may edit your settings or unsubscribe at any time.

Orange County Board of County Commissioners