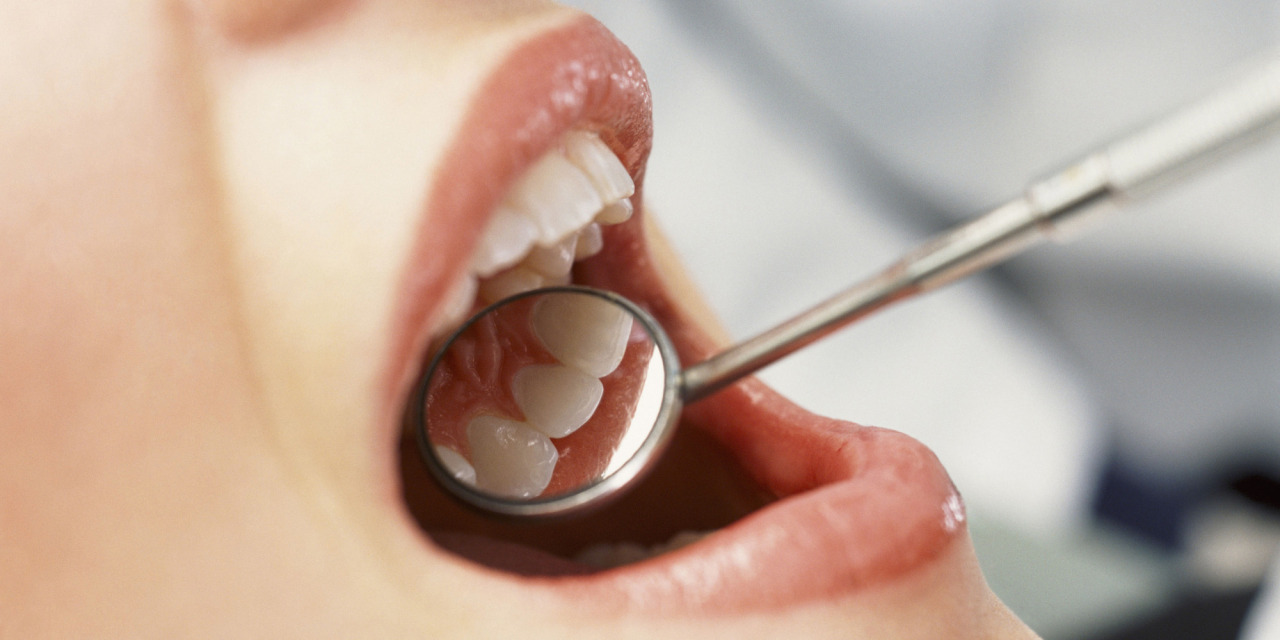 The North Carolina State Board of Dental Examiners has unanimously approved regulations that give hygienists across the state more flexibility in treating patients in rural areas and nursing homes.

Earlier this month, the rules commission signed off on the measure, which allows hygienists to perform such techniques as reversible procedures without direct dental supervision in shortage areas. The new rules go into effect on Feb. 1.

According to the Carolina Journal, North Carolina now ranks in the lower third of U.S. states for access to dentists. Over the last decade, nearby counties Camden, Hyde and Tyrell have not had a dentist at all and the N.C. Department of Health and Human Services designated 59 counties overall with shortages.

Things are even harder on those struggling the most, with less than one-third of area dentists accepting Medicaid from low-income families residing in the impacted areas.

“One thing I’m not sure people realize is that while oral health has greatly improved, poor people still lose their teeth at the same rate they did 30 years ago,” Sen. Jim Perry, (R-Lenoir) told Carolina Journal. “And the state of your oral care is linked to so many other issues, such as heart disease.”

Reforms being proposed also include loosening regulatory restrictions such as allowing dentists to supervise more than two working hygienists in shortage areas and doing away with the long-standing standard of requiring patients to see a dentist before being treated by a hygienist.

Want to get notified whenever we write about Town of Chapel Hill ?

Sign-up Next time we write about Town of Chapel Hill, we'll email you a link to the story. You may edit your settings or unsubscribe at any time.